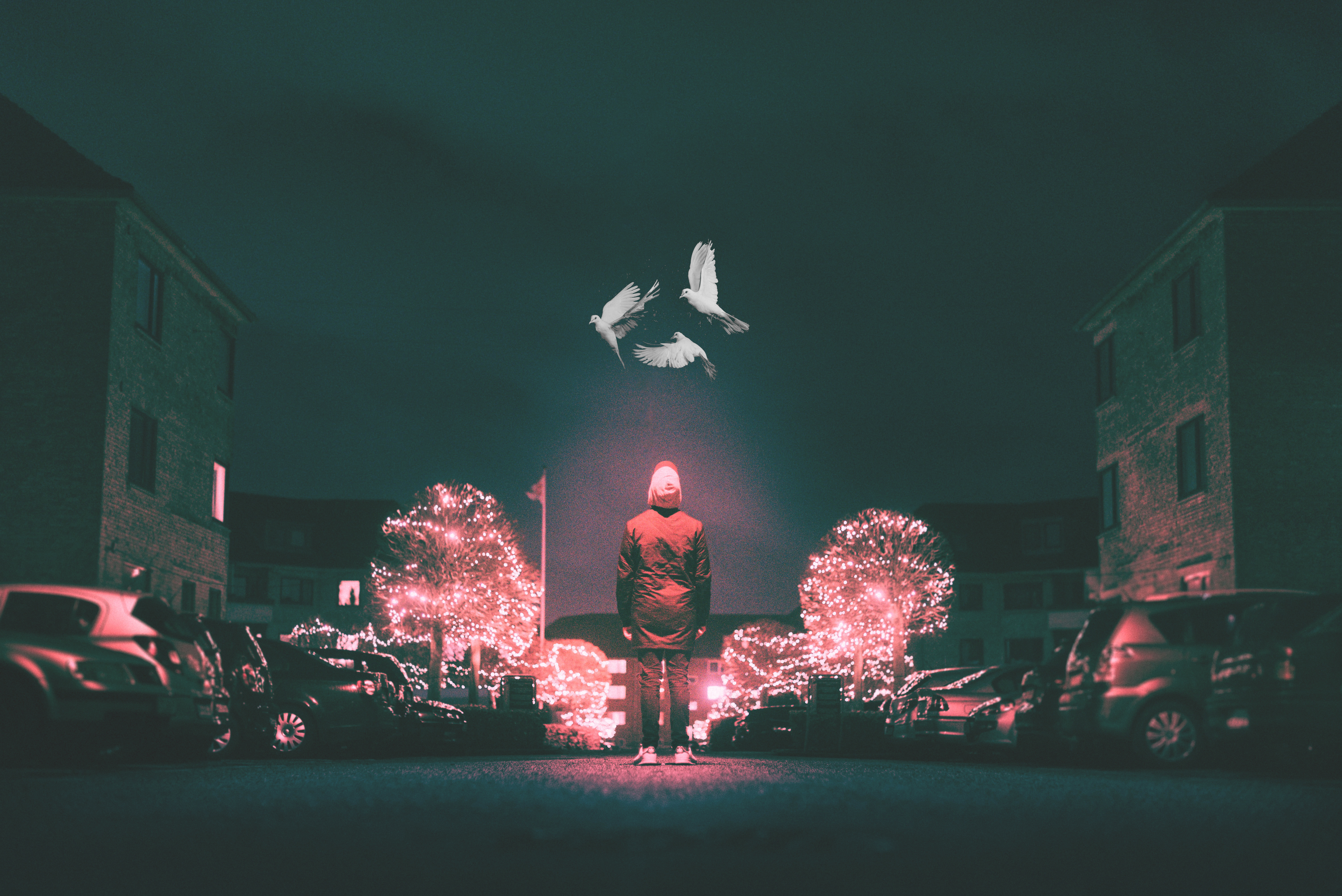 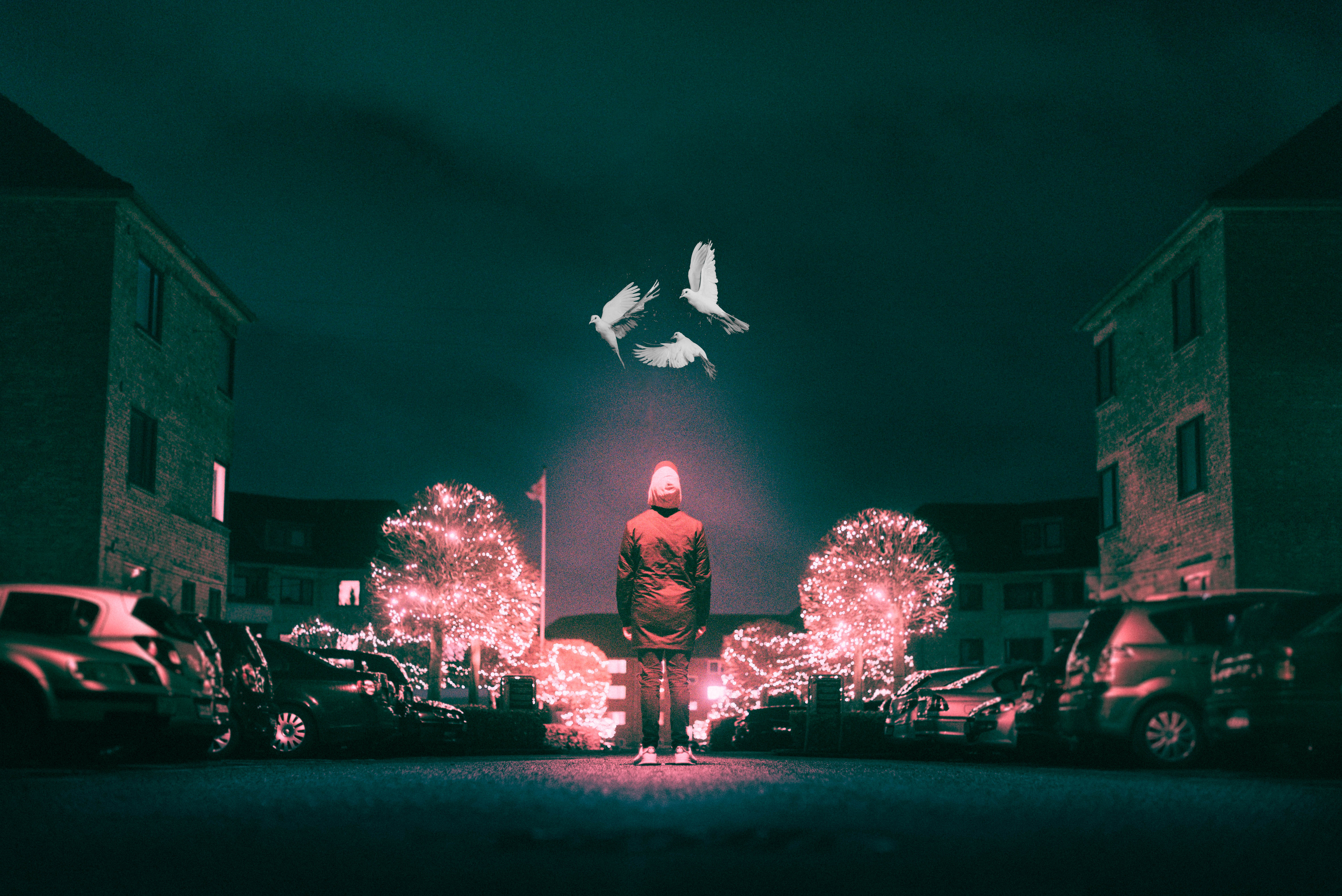 It’s all about documenting…

In my eyes stories transcend time and make people relate to each other more. And that’s what filmmaking is: a timeless process of either storing or creating memories, a visual time capsule that everyone has access to. 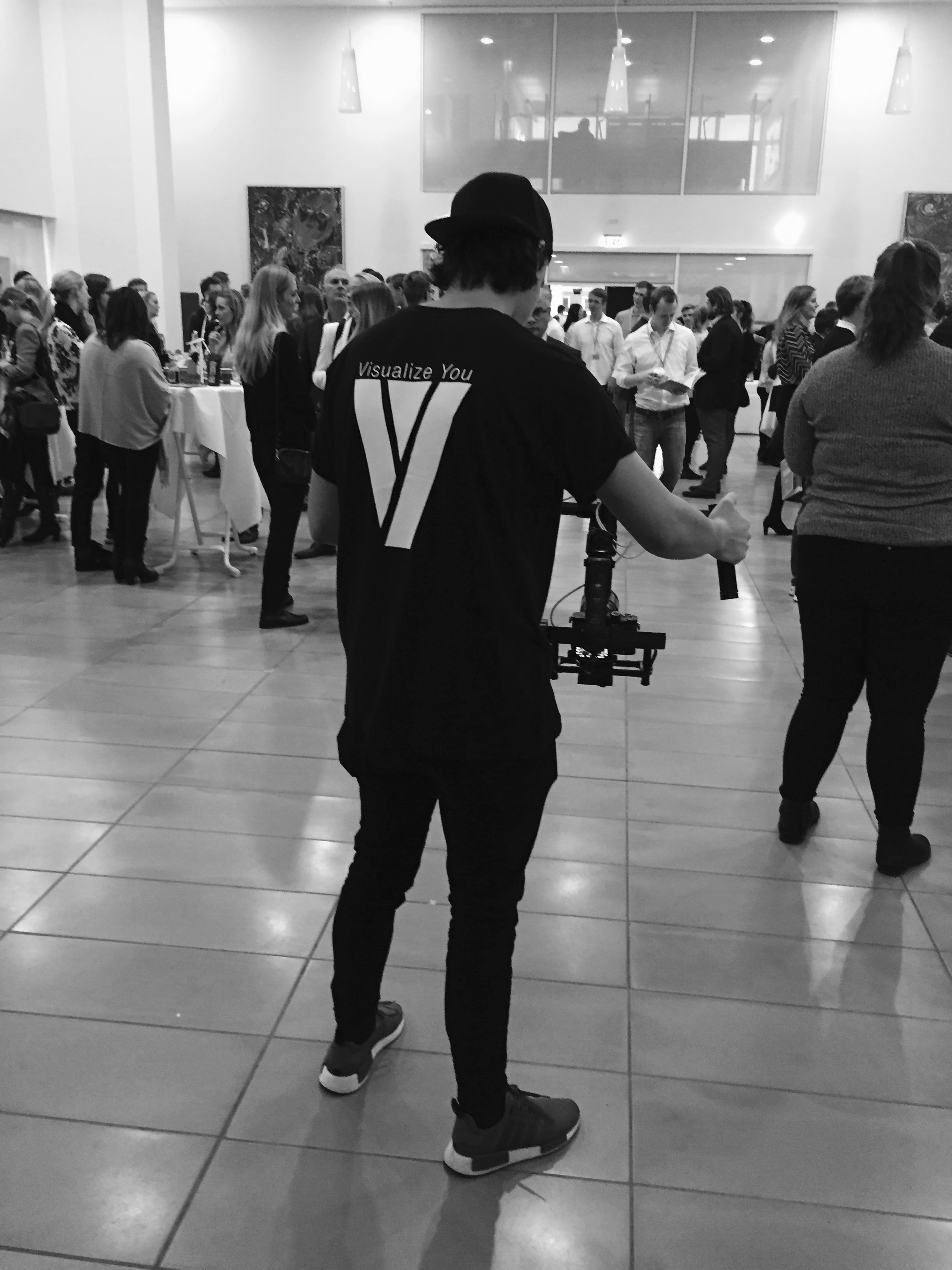 I told myself I would start writing this blog post about a month ago, if I recall correctly. A lot has happened since then and I almost forgot about it, but thankfully I always have either Rasmus or Kenny by my side to constantly remind me of the things that need to get done.

I came to Denmark in the summer of 2013. That’s three and a half years ago. It’s still hard for me to fully comprehend how three years have gone by in the blink of an eye, cause I swear it feels like it’s only been three months since I’ve arrived.

All this time has been packed with quite a lot of action though, within and also outside of Denmark. I think I’ve been roaming Danish roads countless times and everything seems so dully familiar now. At the same time, I’ve been sort of caught up in making videos for quite a while and I feel like there are constantly various things to discover or learn that you simply can’t get bored unless you want to.

I think I first discovered my passion for cinematography around 2009, when I was 15 or 16 years old. It was around the time when vlogging became popular on YouTube, and people slowly started to embrace it. During that time I was following various YouTubers and consuming a lot of content on Vimeo as well. I was always excited about the idea of having an active YouTube channel where I could share stuff with others. However, I always felt more attracted to the type of content produced by people on Vimeo at the time, because of the fact that I had always been a movie nerd.

One of my classmates from highschool had a Sony camcorder (stuff that, shockingly enough, I haven’t seen people using lately, lol). I kept pushing him to bring it to school so we could shoot fun videos/vlogs. One day he finally brought it, and I remember we had so much fun that it eventually became a habit to have the camcorder at school everyday (and that lasted for quite a while). I was just keeping it by my side all day long and kept documenting whatever I thought was fun in and around our highschool. Asking people random questions, poking them or making them laugh during class, everything shot in amateur documentary style.

Obviously we did not have a vast knowledge about the technical aspects of shooting so whatever we recorded looked aesthetically horrifying, but now that I think about it, the essence of what we did back then was good: we captured genuine reactions from people.

I met Kenny in my Multimedia Design education at Business Academy Aarhus in 2013. In the summer of 2014 he started Visualize You together with Rasmus, because they were both interested in graphic design and web development and they wanted to set the foundation for an all-purpose creative agency.

January 2015 was when I joined Visualize You as an intern because I was required to find an internship as part of my Multimedia Design education and I noticed most of the content Visualize You had been creating up to that point was film. I didn’t have a portfolio of works at the time, besides some half-decent photography and a few crappy videos. However, I was pretty sure that all I ever wanted to do was to create awesome video content. Kenny and Rasmus took me in and we eventually found out we had so much more in common than we initially thought.

The journey has been an exciting one ever since. I managed to learn quite a lot about video production throughout those two years. We worked with plenty of well-known Danish brands at Visualize You so naturally we had to adapt to the process of shooting videos with various purposes and niches in mind. That helped us maintain a certain flexibility in our approach to new projects, which is especially useful when you work in a creative field of any sort.

Just as with most things in life, filmmaking is an ever-changing, ever-growing process. Nowadays it’s so flexible that it can take a multitude of different turns: it’s easy to either keep doing the same thing over and over again or to constantly delve into unexplored genres and at the same time almost impossible to master anything specific. Even though it sounds cliché, I guess it’s all about just doing stuff and somehow chasing a balance. And like everyone else, that’s what I’m trying to do.

I’m quite a self-conscious person so I tend to be really judgemental towards the quality of my work. However, I believe I’m slowly getting to the point where I’m not cringing anymore every single time I watch some of the old content I’ve produced. 😀 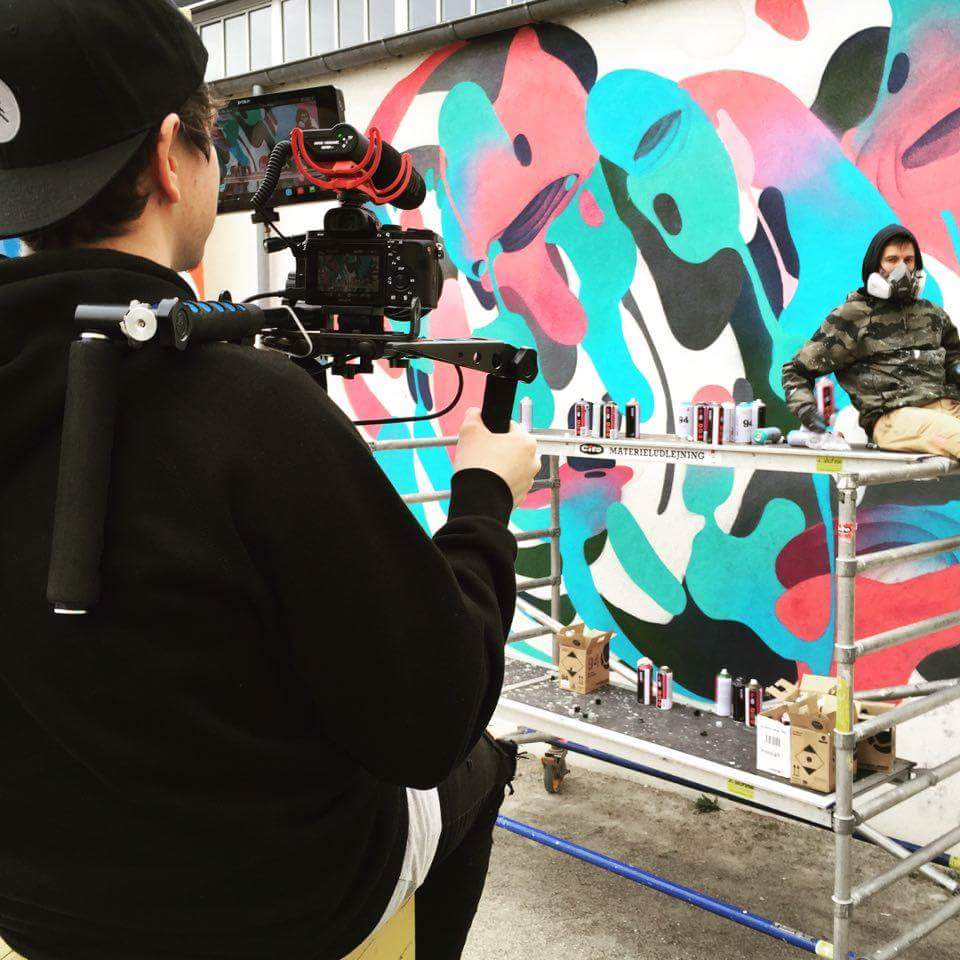