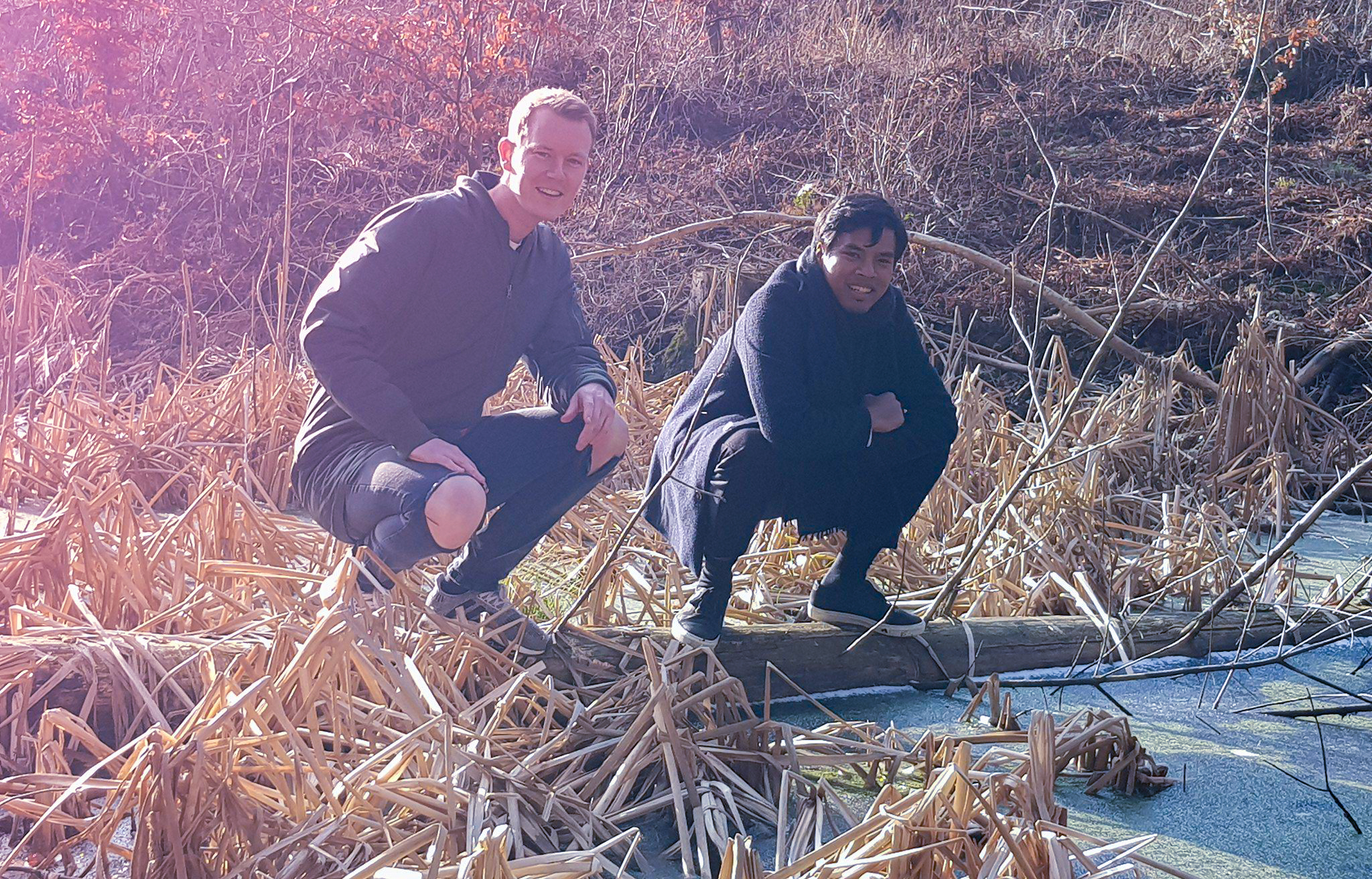 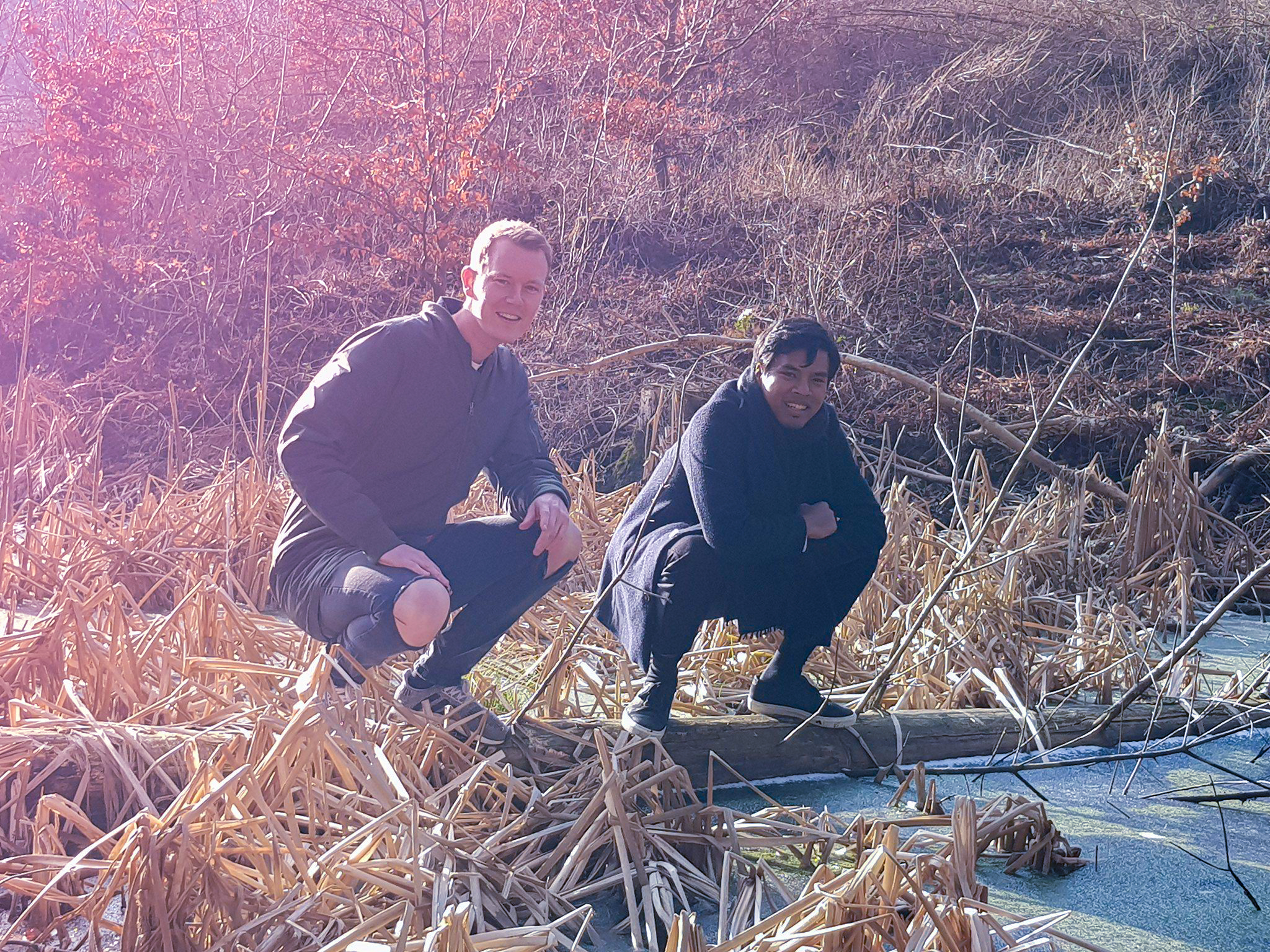 Stories are shaped by people, and people are shaped by stories. Whether it’s in literature, urban myths, photography, or even video games, stories surround human beings – and they are a necessity in how we understand ourselves and the world we live in. At the moment of writing, I’ve been working as an intern at Visualize You for six weeks, and storytelling has been the most essential part of my everyday here. As a video production company, stories are what we produce. And those stories take shape in many different forms and contexts. 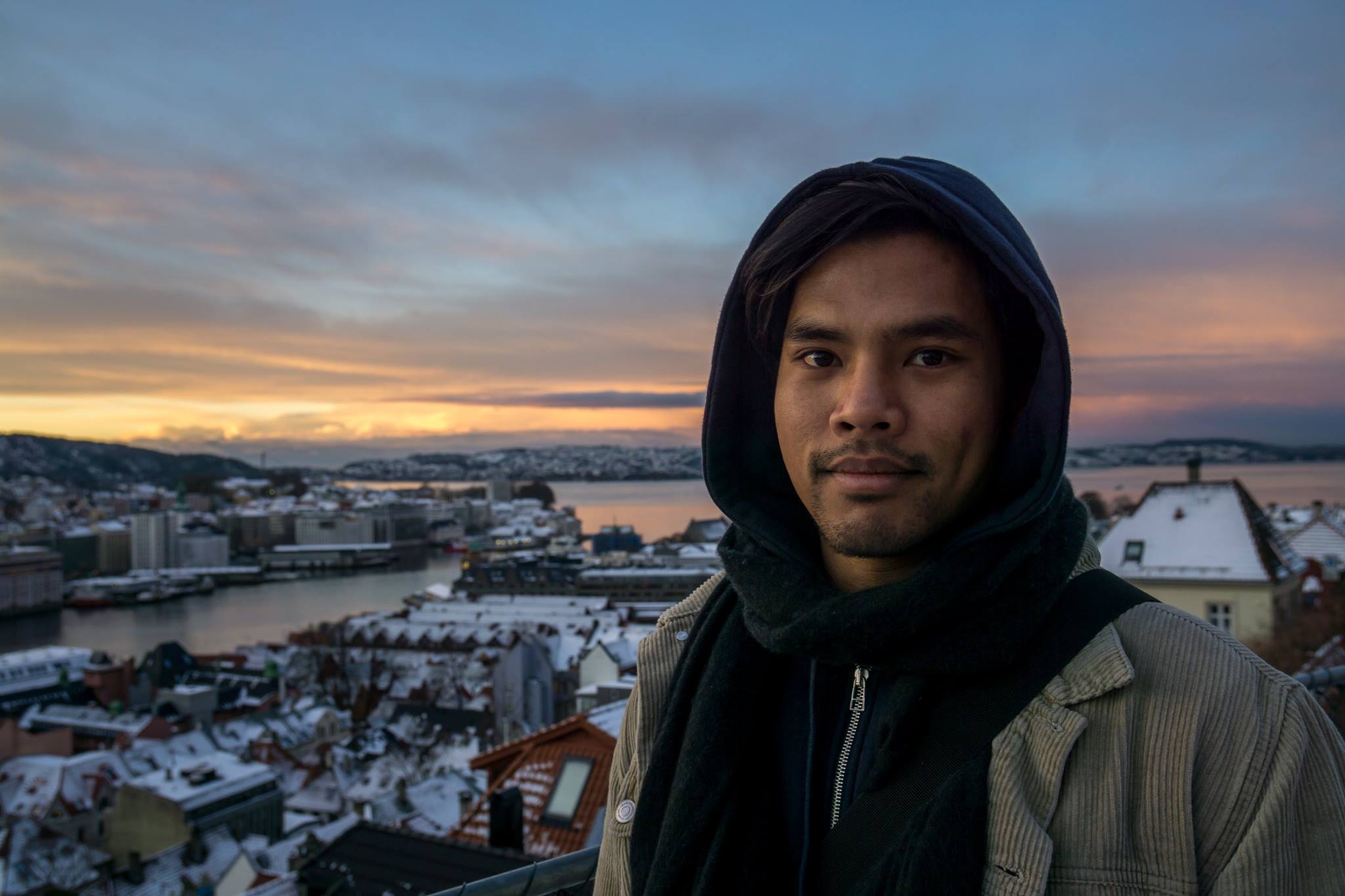 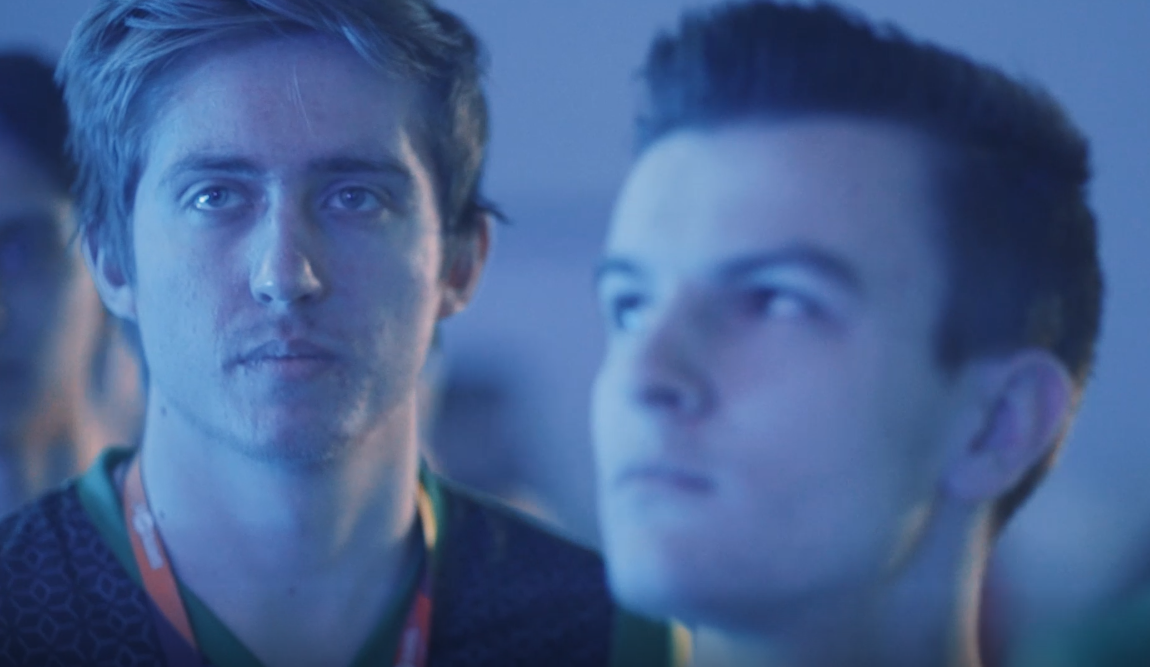 The first project I engaged in was a project with Team Singularity – an upcoming, Danish e-sport organization that recently has performed well in several competitions. Compared to other types of productions, this project was different in that all the footage was produced externally, i.e. outside Visualize You, at various events and competitions. The challenge here was to make sense of all this seemingly unrelated content, and then stitch together a coherent story presenting the essence of Team Singularity.

I suppose most people outside the industry think about film making as something you do with a camera. But in my opinion, one of the most important parts of storytelling in film comes from editing. The editor effectively tells the story: even though having filmed great shots, without clever and careful editing, the story may come across unwantedly. The editor controls how the story is told and understood.

During the first few weeks, we often fell short of the temptation of the wide variety of junk food in Aarhus. Fortunately, we’ve now started a lunch scheme with healthy and tasty food! 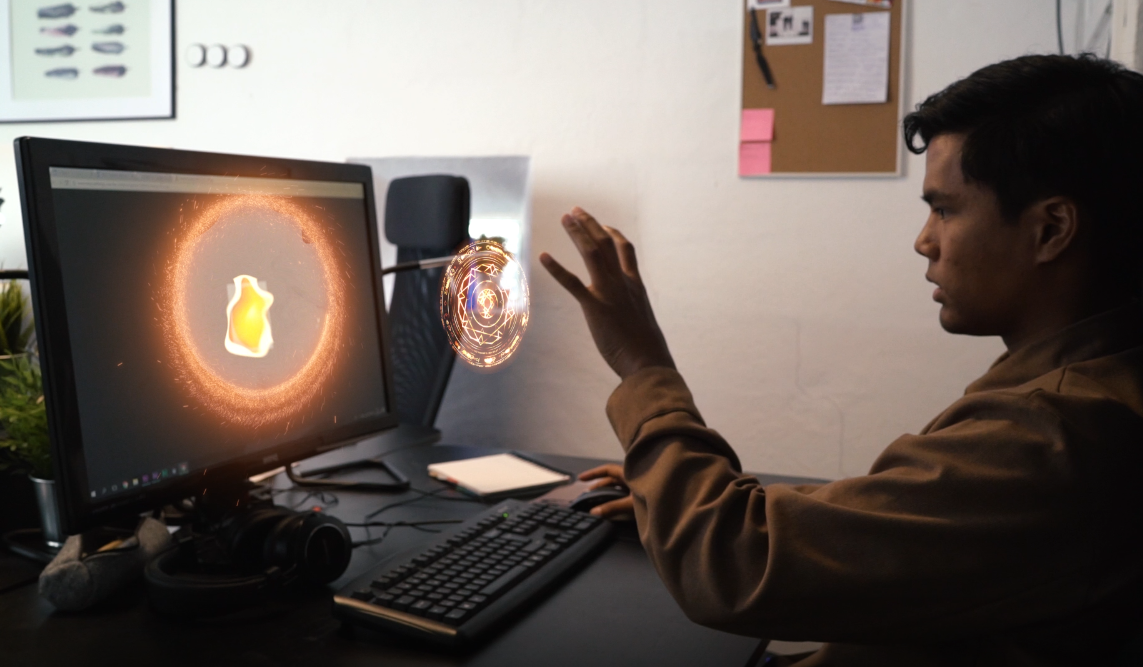 Overall, I feel that the guys at Visualize You has taken great care of me. Immediately when commencing the internship, I was given my own, real and paid projects to work with. Being trusted with these assignments made me more confident and empowered. Simultaneously, Kenny and Andrei have supported me well when in doubt and needing help or feedback.

On the left is a short social media project I worked on to become more acquainted in After Effects. I worked mostly by myself on this project, but by the end, Andrei showed me some of his magic to spice up the video.

Visualize You is a young and energetic company. Every week is different, and sometimes we might get a call in the afternoon with a job the following day. Personally, I like being a bit more structured in terms of planning the calendar, so I have definitely learned to be more flexible.

The social life at Visualize You is also characterized as young and energetic. We share office workspace with two other companies, both of them are employed with young people. This gives a great vibe, where table tennis is an essential part of every afternoon. I’ve upped my game during the past weeks, and even though Andrei claims that he has pro league potential, I still find him an equal opponent (as opposed to Kenny who is just a walk in the park). 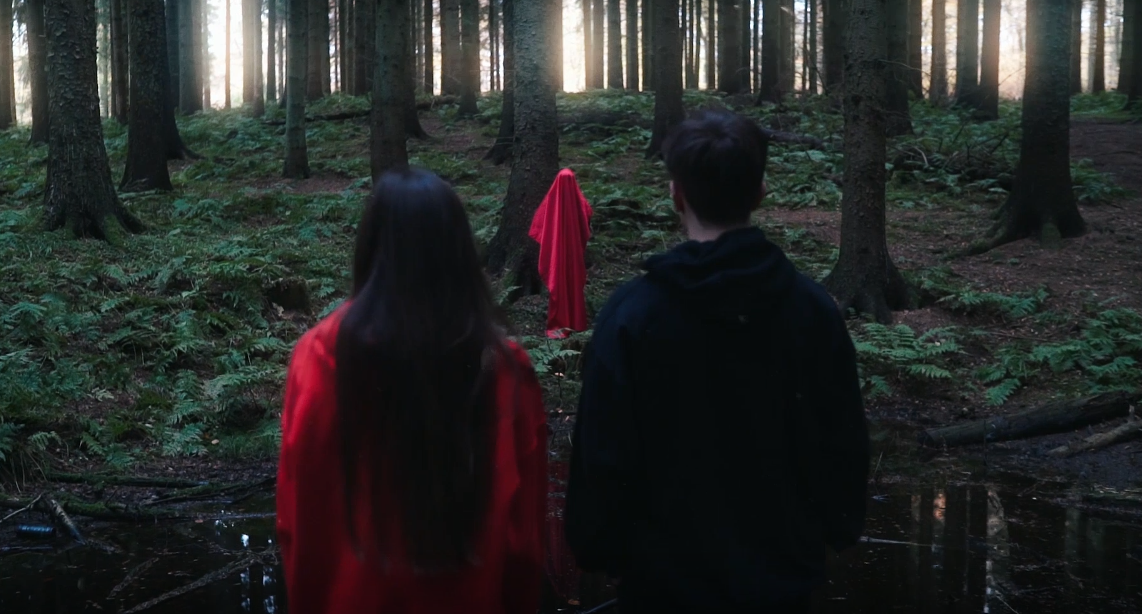 In the future, we aim to work on projects with a bit more creative freedom, i.e. narrative work as opposed to the more run & gun type of work that has been dominant in the past. Perhaps being the most important part when making film, and creating stories in general, idea and concept development should be the first step.

Currently we are working on two such projects: a music video and a series of videos that take form of more traditional TV spots. Having been a part of these projects from the very beginning has been a great experience. Firstly, I’ve challenged myself in my creative thinking. Secondly, I’ve also felt integrated as a regular employee on the same basis as the others in the company.